How to Create Your Own Bee Garden 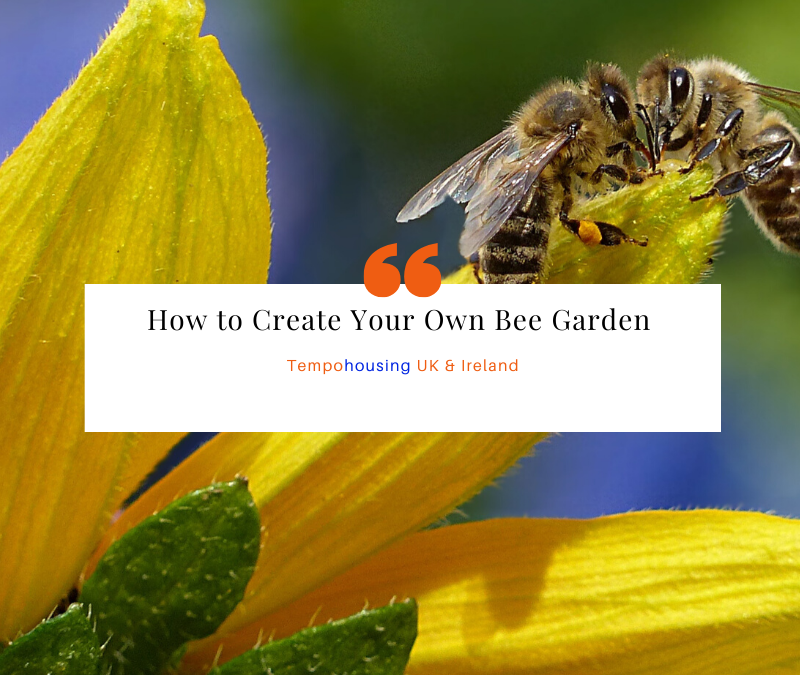 “If the bee disappeared off the face of the Earth, man would only have four years left to live.” – You’ve probably seen this quote, famously attributed to Albert Einstein. Is it true? In 2014, ecologist Michael Pocock told business website Forbes that if pollen-spreading insects such as bees died out, it could lead to mass human starvation but it “probably wouldn’t be the end of mankind”.

It might not be the end of mankind but mass human starvation is definitely something we need to avoid. The main role of bees is pollination and this is a necessity in the survival of agriculture. A massive one third of the global food supply is pollinated by bees. Some foods we consume which rely on bee pollination include, almonds, apples, vanilla and squashes. In addition to food sources, approximately 80% of the wildflowers in Europe are pollinated by bees, can you imagine our countryside without all of the beautiful wildflowers.

More and more people are interested in planting a bee garden. By doing so, you can do your part to help the bees thrive and pollinate your flowers which in turn provides a bounty of fruits, vegetables and seeds.

Governments in Europe are also jumping on the proverbial “bee wagon”. Utrecht, a vibrant city in Holland, has installed green roofs on the top of 316 bus stops all over the city. Sedum flowers among other plants adorn each roof providing a sanctuary for bees. In addition, the greenery has a vast array of other positive environmental effects. The green roofs help to absorb rain water and carbon, capture dust and pollutants, regulate temperatures, improve air quality, increase biodiversity and of course beautify the city. 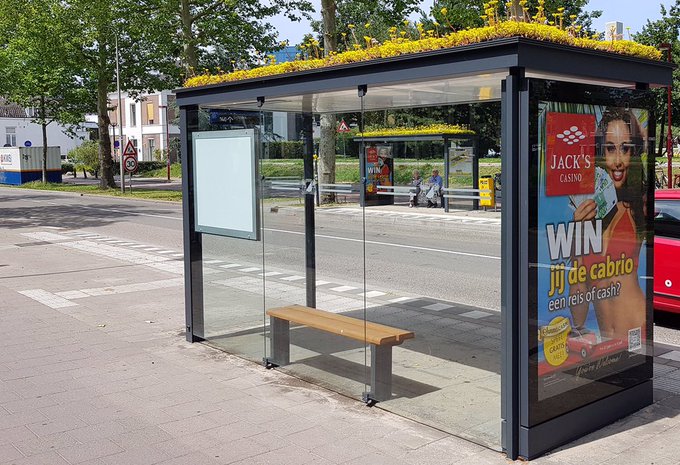 Developers can also do their part to assist in the sustainability of our bee populations. When designing new developments why not add in roof gardens, not only has it got excellent environmental benefits as previously mentioned but there are great social benefits to reap also. The roofs can be used as community gardens or recreational spaces. Additionally, they can be used to grow local produce thus reducing a community’s urban footprint.

Below are some tips for growing your very own bee garden;

If you don’t have a garden, don’t worry you can still get involved. A bee garden can consist of a small plot of land. You can even use a window container to create a thriving garden of beauty and pollination. Happy Gardening. 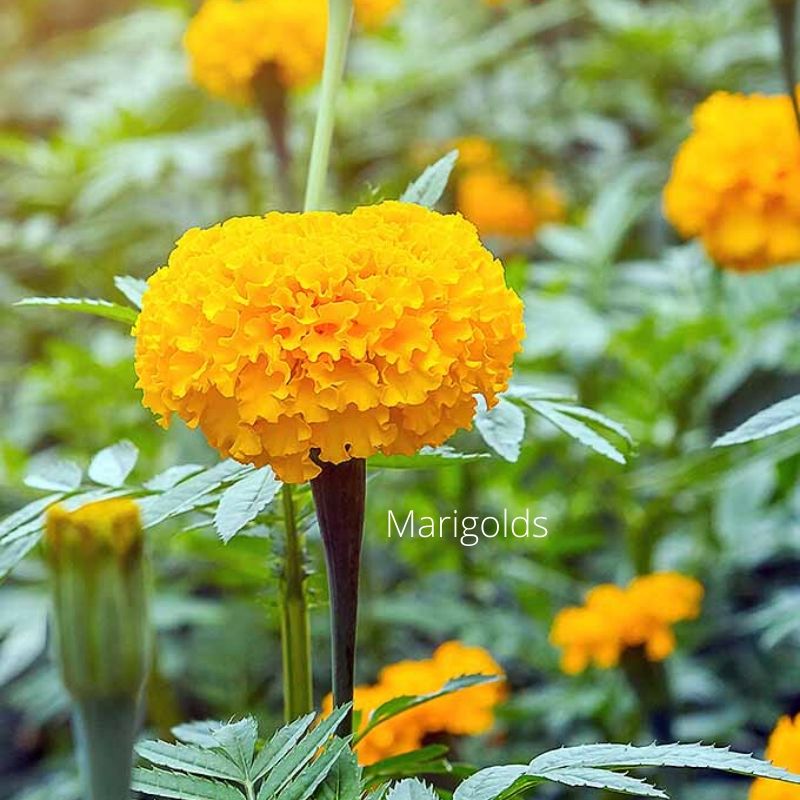 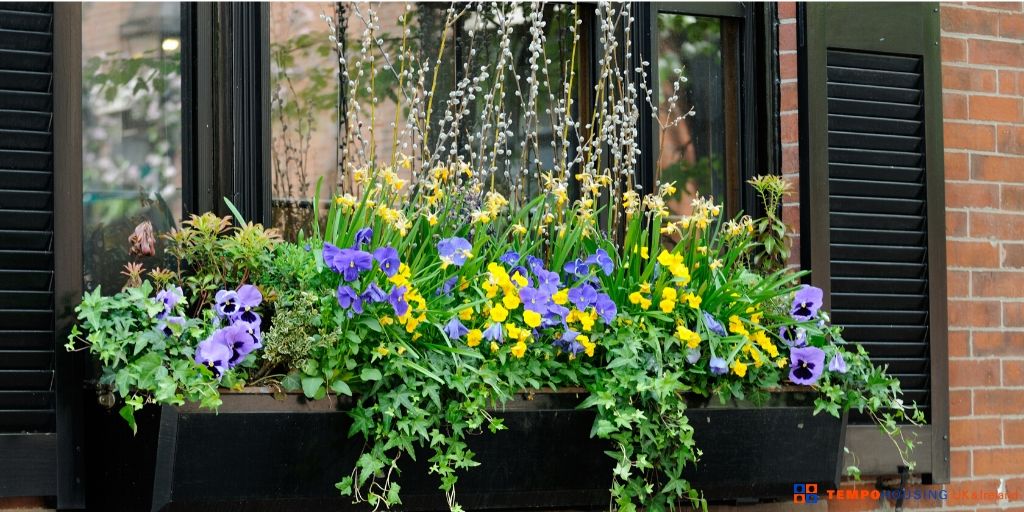