Some people are still sceptical of modular construction. Why?

Lack of knowledge and understanding of the industry and its processes.

Did you know that even aeroplanes and cruise ships are built using modular methods?

The construction of massive modern cruise ships is carried out in a large factory with the work repeated in production line procedure. Entire cabins are prefabricated indoors and once complete fitted into the ship like giant Lego pieces.

This is a very similar method we use in MMC. We build entire apartment blocks and homes in a factory setting shielded from the elements as the work is carried out. This can cut the schedule by 20–50 percent and construction costs by 20 percent. Building off-site in a factory setting is much faster than building onsite using traditional methods.  This is largely due to the enclosed and controlled factory environment, the repeatability of activities, increased levels of automation and no weather dependence to continue work. Parallel processing is permitted through manufacturing taking place offsite indoors whilst the foundations are being laid onsite at the same time, unlike the linear timeline of a traditional project. 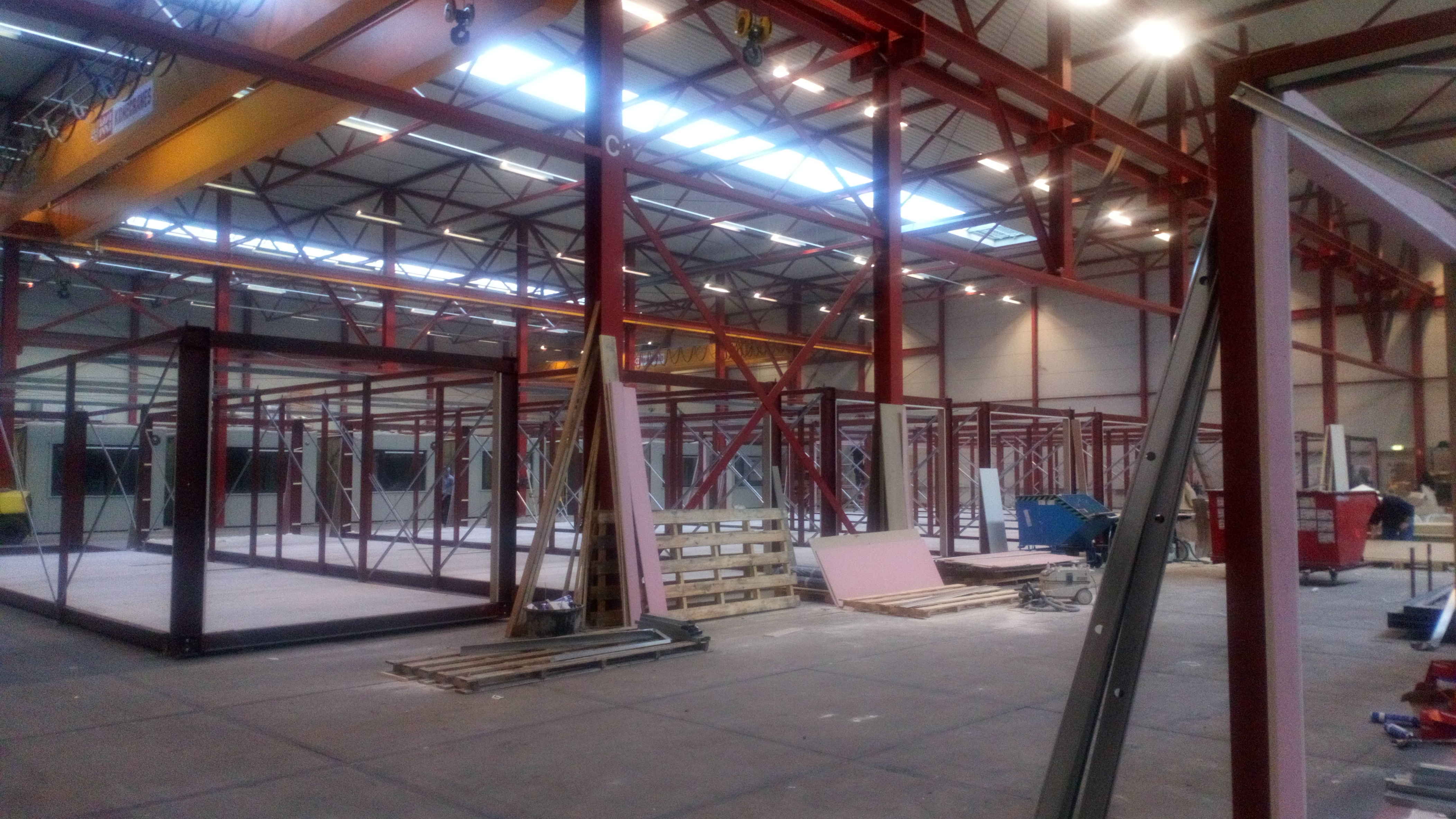 If you’ve ever been on a cruise ship, you’ll notice that there is little or no wood used. Tom Wright, a UK-based architect who has designed ships for Royal Caribbean’s ever-expanding fleet for nearly 15 years states that cruise ship design comes with “a minefield of restrictions” such as the materials used. “You can’t use anything that’s combustible, so very little to no wood is allowed as it will burn quickly. It’s why most furnishings on board are ceramics or metallic.”

We have to agree with Mr Wright and here at Tempohousing, we produce light gauge steel frames as opposed to timber frames for a variety of reasons and fire resistance being a major one. Light gauge steel won’t rot, warp, split, shrink, burn or become termite food and produces a lot less on-site waste than timber frames, which in turn makes debris removal less costly.

Even large aircraft such as Boeing, are built in a factory setting, with their facility located in Everett, Washington. It boasts the largest building in the world by volume with a staggering 13,385,378 m³ and covers 399,480 m² (98.7 acres; 39.948 hectares; 0.399 square kilometres) Impressive! All work is carried out in a production line setting with some aircrafts being built in just 9 days. 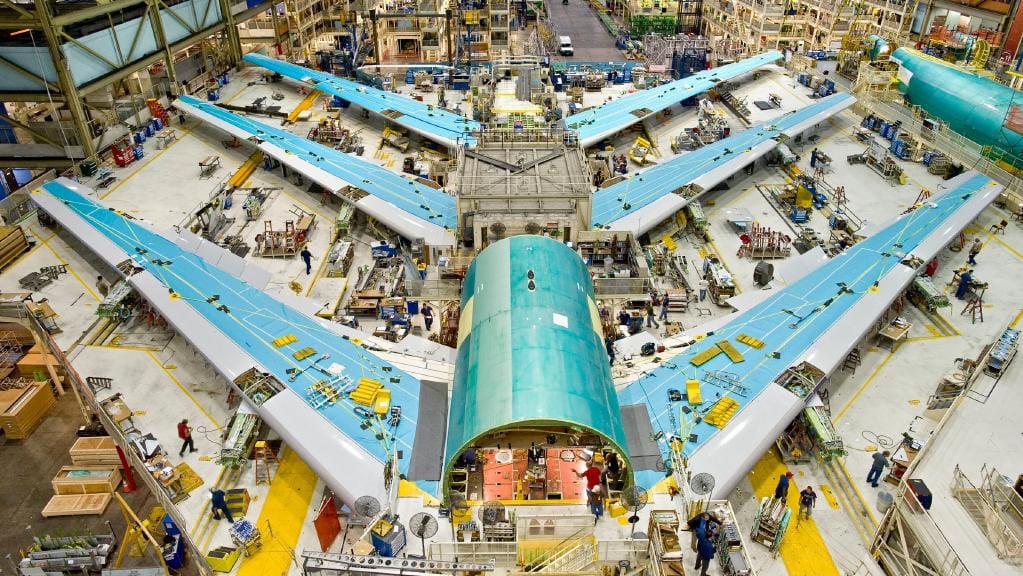 This speed in delivery can be seen in modular construction too. We built a school in the Dutch Antilles (Isle of St. Eustatius) in the Caribbean. The building was quickly needed during the renovation of the original school building. To save shipping costs, the entire building was shipped as flat packed modules of 15 m2 each. The whole building could be shipped in two 40 ft shipping containers, including all additional items of the sanitary rooms, the furniture and other parts to complete the building. After arrival on site the entire school building including sanitary rooms and air conditioning was completed in only 7 working days with a crew of 4.

Why use modular, why not is the real question. Embrace modular and reap the benefits it has to offer.

Get in contact today for more information on how we can help with your construction needs.

Speed of delivery video by Tempohousing